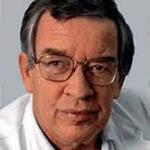 Christian G Chaussy, MD, HonFRCSEd Professor of Urology, Ludwig-Maximilians-University, Germany Professor of Urology University of Regensburg, Germany Dr. Christian G Chaussy studied medicine at the Ludwig-Maximilians-University in Munich, Germany, and spent several years as staff member at the Institute for Surgical Research, University of Munich, where he did mainly research in the field of Transplantation. During his residency at the Department of Urology, University of Munich, he began in 1975 (together with Ferdinand Eisenberger and Bernd Forssmann) the pre-clinical and clinical research for Extracorporeal Shock Wave Lithotripsy (ESWL). At the Institute for Surgical Research, University of Munich in 1980, he treated the first patient worldwide with ESWL. In 1981, he became Professor for Urology at the University of Munich. In 1984 Dr. Chaussy accepted a tenure position at UCLA as Professor of Urology and Head of the Stone Center, which he left in 1986 to accept the position as Chairman of the Department of Urology of the University Associated Klinikum Harlaching in Munich, from which he retired in February 2010. In 1996 with Stefan Thueroff, he began the use of High Intensity Focused Ultrasound (HIFU) for the treatment of localized Prostate Cancer. Dr. Chaussy has received many Awards, among which are the “Ritter-von-Frisch” Award of the German Urological Society (DGU), the “Distinguished Contribution Award” of the AUA, the “Lifetime Achievement Award” of the Endourological Society, the “European Science” Award and the “Innovators in Urology” Award of the EAU. Besides his regular memberships in numerous Medical Societies and International Committees, he is honorary member of several National and International Surgical and Urological Societies. Among these are the Honorary Fellowship Royal College of Surgeons Edinburgh, the Honorary Professorship of the Medical University of Beijing and the Honorary Membership of EULIS. For 20 years he was President of the German Lithotripsy Society, of which he is now the Honorary President. Dr. Chaussy was the Scientific Chairman of the 27th WCE in Munich. In 2012, he was President of the Endourological Society. Beside his Professorship at the Ludwig-Maximilians-University of Munich, Germany, he currently holds the position as Consultant Professor at the Department of Urology, University of Regensburg, Germany and as Clinical Professor, Department of Urology, Keck School of Medicine, USC, Los Angeles, California. 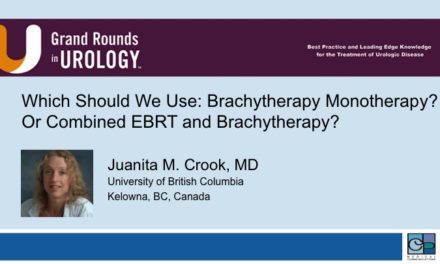 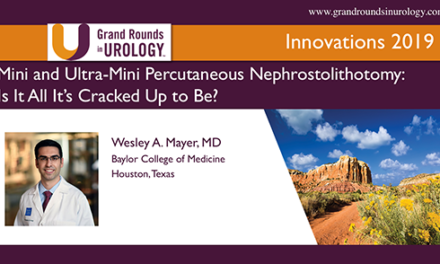 Mini and Ultra-Mini Percutaneous Nephrostolithotomy: Is It All It’s Cracked up to Be? 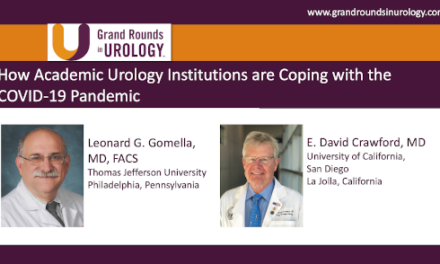 How Academic Urology Institutions are Coping with the COVID-19 Pandemic 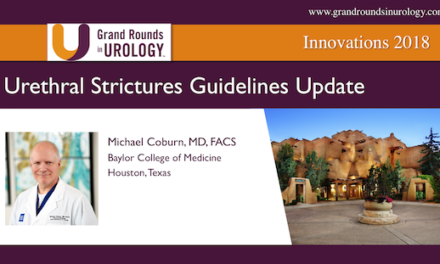