It is Time to Abandon Transrectal Prostate Biopsy for Perineal Biopsy

It is Time to Abandon Transrectal Prostate Biopsy for Perineal Biopsy – Summary:

As an illustration of overall opinions regarding the TRUS versus transperineal prostate biopsy debate, the Prostate Cancer and Prostatic Diseases journal conducted a Twitter poll. The poll asked an audience of practicing urologists, “What would be your choice if you had to undergo prostate biopsy?” Out of 379 participants, 58% said they would prefer the transperineal technique.

The press and consumer reports further reflect these concerns. An article in Medscape argued for a shift from TRUS biopsy to a transperineal approach, coining the term “transfecal” biopsy. An Australian publication similarly reported on the dangers of sepsis due to TRUS biopsy. 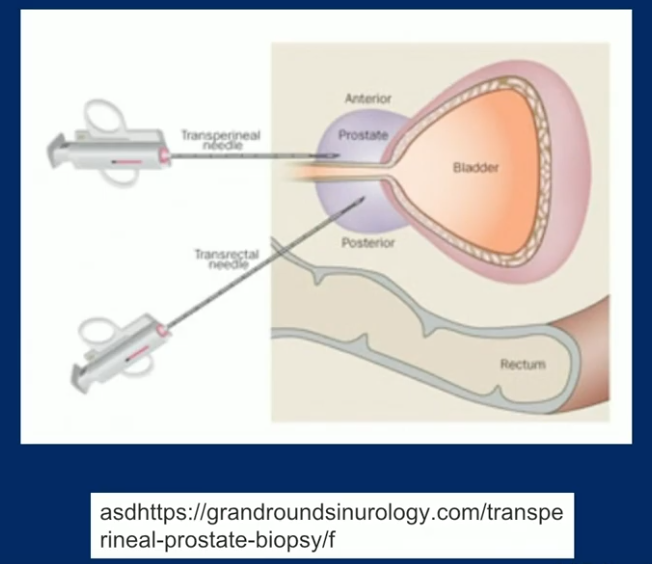 Because of these growing concerns, it is essential that the urologic community evolve from the unsustainable TRUS technique and consider better options. Out of the methods recommended in the American Urological Association (AUA) white paper on preventing and treating prostate biopsy complications, the transperineal approach proves to be the most suitable option. Moreover, the transperineal approach provides a much better angle for accessing the prostate than TRUS biopsy does.

About Perspectives in Urology: Point Counterpoint 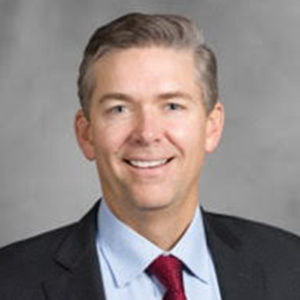 Dr. Parsons is Professor of Urology, Endowed Chair in Clinical Research, and Director of Genitourinary Clinical and Translational Research in the Department of Urology at the Moores UC San Diego Comprehensive Cancer Center. His research focuses on prostate cancer, benign prostatic hyperplasia (BPH), and patient safety. He is a principal investigator for multi-center clinical trials funded by the National Cancer Institute (NCI) and the Department of Defense. He is an author on over 130 peer-reviewed publications, including papers in The New England Journal of Medicine, The Journal of the American Medical Association, and European Urology. He is an Associate Editor for Prostate Cancer Prostatic Diseases and a consulting editor for European Urology. Dr. Parsons is vice-chair of the National Comprehensive Cancer Network (NCCN) Panel on Prostate Cancer Early Detection and chair of the GU Surgery Committee of the NCI Alliance for Clinical Trials in Oncology. He serves on the AUA Clinical Guidelines Panel for BPH and the national Practice Guidelines Panel for the American Society of Clinical Oncology (ASCO). Dr. Parsons’ surgical practice focuses on prostate cancer, bladder cancer, and complex BPH. He has expertise in robotic prostatectomy, MRI-guided prostate biopsy, and MRI-guided focal therapy. He has been peer-elected to the America’s Best Doctors® and the San Diego Medical Society Top Doctors lists for several years. Dr. Parsons is also the award-winning author of the acclaimed novels DOING HARM (St. Martin's Press, 2014) and UNDER THE KNIFE (St. Martin's Press, 2017). For more on Dr. Parsons’ novels, visit http://kellyparsonsbooks.com. 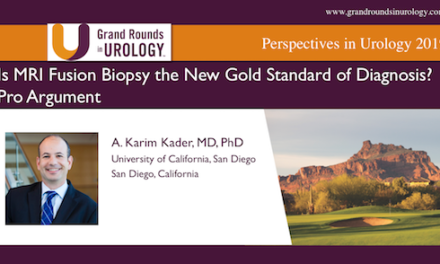 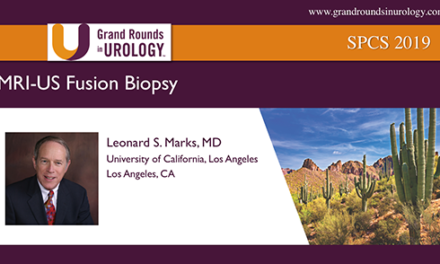 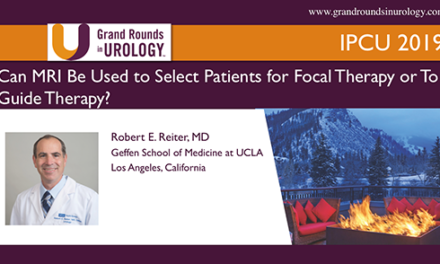 Can MRI Be Used to Select Patients for Focal Therapy or To Guide Therapy?