Mark A. Moyad, MD, MPH, and J. Curtis Nickel, MD, FRCSC, presented “Saw Palmetto and BPH – Past, Present, and Future​” for the Grand Rounds in Urology audience in February 2022.

How to cite: Moyad, Mark A, and Nickel, J. Curtis. “Saw Palmetto and BPH – Past, Present, and Future.” February 2022. Accessed Jul 2022. https://grandroundsinurology.com/saw-palmetto-and-bph-past-present-and-future/

After an introduction from E. David Crawford, MD, Professor of Urology at the University of California, San Diego, and Editor-in Chief of Grand Rounds in Urology, Mark A. Moyad, MD, MPH, the Jenkins/Pokempner Director of Preventive/Complementary and Alternative Medicine (CAM) at the University of Michigan Medical Center in the Department of Urology in Ann Arbor, Michigan, interviews J. Curtis Nickel, MD, FRCSC, the Canada Research Chair in Urologic Pain and Inflammation and Professor of Urology at Queen’s University in Kingston, Ontario, on the history of the herbal medicine saw palmetto and its efficacy as alternative medicine for benign prostatic hyperplasia (BPH). Dr. Moyad observes that in the early 2000s, saw palmetto was widely discussed in North America, but seems to have disappeared from the conversation in recent years. Dr. Nickel explains that while this is true, saw palmetto continues to be developed as a treatment option in Europe. He then notes that the STEP and CAMUS trials were some of the main contributors to North American loss of interest. The 2006 STEP trial failed to prove that saw palmetto had greater efficacy than placebo in BPH by North American medical standards, which Dr. Nickel believes was due to there being different forms and sources of saw palmetto extract and it being difficult to control for which would be used in a study at the time in North America. Dr. Moyad highlights that while this trial may not have found a benefit to saw palmetto, it also found it to be as safe as placebo. Dr. Nickel then goes into further detail about the CAMUS trial, which he worked on, and which was initially based heavily on European studies. However, due to the negative results of the STEP trial, CAMUS was redesigned, and ultimately it too found little difference between saw palmetto and placebo. Dr. Nickel notes that he feels that he and his fellow researchers may have missed something critical in that trial, and ponders why the two North American studies had negative results while so many other trials had positive ones. He also notes that he continues to recommend saw palmetto as an adjunct therapy to many of his patients based on the international literature. Drs. Moyad and Nickel then discuss some of the sourcing difficulties related to saw palmetto, as well as different extraction methods. Dr. Moyad then references Permixon, a European medicinal product derived from saw palmetto, and Dr. Nickel discusses how the way that it is regulated and processed differs from how saw palmetto is handled in North America. Dr. Nickel clarifies that he thinks that saw palmetto is a good alternative treatment for BPH patients looking for less invasive disease management options as long as a USP (US Pharmacopeial Convention)-approved product that is analyzed thoroughly is used. 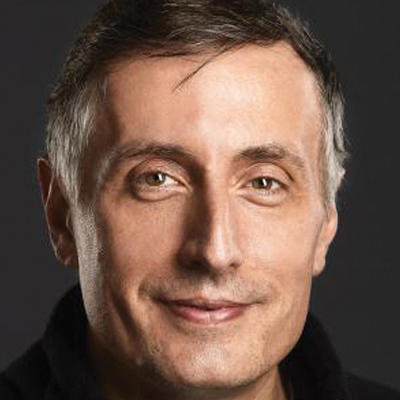 Dr. Moyad’s mission is to promote a greater attention to comprehensive lifestyle changes to improve overall mental, physical, and spiritual wellness along with contributing to more objective education on dietary supplements, OTC, and other potential health options. This has been the focus of his research, writings, and lectures his entire career. He occupies an endowed position, which was originally created and funded by the individuals he has empowered over the past 25+ years. He is the Jenkins/Pokempner Director of Complementary and Alternative Medicine (CAM) Education at the University of Michigan Medical Center in the Department of Urology. This was one of the first endowments of its kind created for a doctor at a major medical center. Dr. Moyad has always considered himself to be first, and foremost, a public health educator with an expertise in clinical/medical epidemiology. Dr. Moyad received his medical education from the University of South Florida College of Public Health and the Wayne State University School of Medicine. He is the primary author of over 150 medical journal publications on lifestyle changes and supplements, the past Editor-in-Chief of the medical journal Seminars in Preventive & Alternative Medicine, past CAM course director for a variety of medical societies, continues to be a guest editor and provide peer review for multiple medical journals, and he has given thousands of lectures around the world to the public and health care professionals in virtually every medical specialty and major medical center. Dr. Moyad is the author or co-author of 15 academic and consumer books, and now interviews other health experts on a variety of global wellness topics to enhance notable health care professional and patient education sources. He is also honored to be the moderator of one of the largest patient conferences held twice a year in Los Angeles, California, and has provided educational clinical research updates for the last 20+ years to health care professionals and national patient advocacy groups. 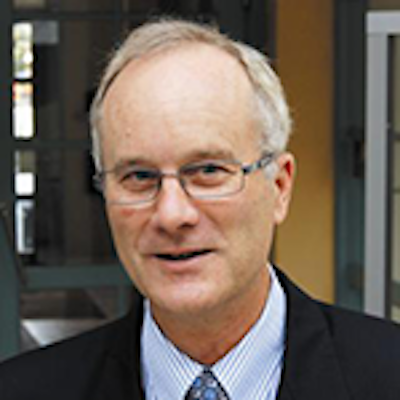 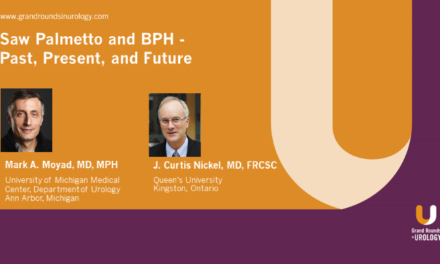 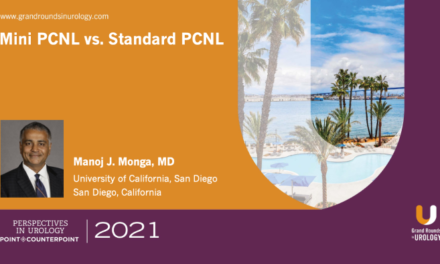 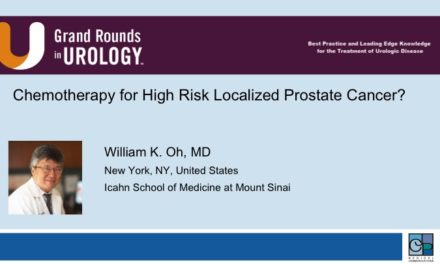 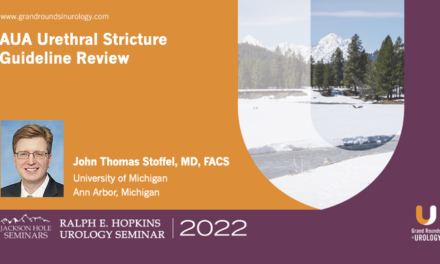