The Burden of Prostate Cancer Today and in the Future

The Burden of Prostate Cancer Today and in the Future

In this presentation, Dr. Patrick Walsh expands upon Dr. Veda N. Giri’s introduction to the Philadelphia Prostate Cancer Consensus 2017. While she set forth the goals of the meeting and emphasized the importance of drafting centralized guidelines for genetic testing, Dr. Walsh focuses on PSA testing. He summarizes the past of PSA testing to give context to the urological community’s goals for the future.

He begins his summary in the pre-PSA era, just before 1990. At that time, most of the population of prostate cancer patients had advanced disease at the time of diagnosis. This was because it was nearly impossible to recognize early stages of the disease. Prostate cancer produces no symptoms until it is too advanced to cure.

As a result, general attitudes toward prostate cancer survival rates and the possibility of curing the disease were bleak. Clinicians were wary to attempt treatments. Current treatment options posed severe cardiovascular risks. Plus, most patients already had incurable, large advanced symptomatic palpable lesions.

Dr. Walsh then defines 1990-2007 as the “PSA-era.” He presents evidence to prove that the advent of PSA testing led to saving many lives. Although some may scoff at the value of PSA testing, it decreased the number of men whose disease metastasized to the bone at the time diagnosis. During this era, clinicians diagnosed most men when their disease was at a curable stage. Data also shows that PSA testing led to a decline in mortality rates, which is the ultimate goal of prostate cancer research and care.

Dr. Walsh argues that USPSTF and AUA took a public health viewpoint. They looked at the effects of PSA screening when applied to wide populations of men, regardless of personal risk factors. In that setting, PSA screening could lead to overdiagnosis and overtreatment, which does more harm than good. However, clinicians know to test individual patients in the proper demographic, and not to screen large populations unnecessarily.

The State of Prostate Cancer Today and Future Goals

Due to these arguably misleading recommendations, the use of PSA testing declined. Consequently, the number of metastases at the time of diagnosis has increased since 2011, inching back to the way it was in the pre-PSA era. We’ve regressed in our abilities to save lives.

Dr. Walsh presents evidence to show that decreased detection will inevitably lead to an increase in disease related mortality by 2022. Furthermore, the number of prostate cancer deaths may triple over the next 30 years.

That is, unless we are able to take better preventative measures, or create better methods to cure the disease that lead to less side effects. That is why the work of the the Philadelphia Prostate Cancer Consensus 2017 is so important. 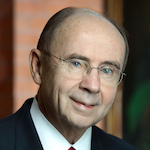 Dr. Walsh is best known for his pioneering work in the development of "the anatomic approach to radical prostatectomy", which involves nerve-sparing techniques that have reduced the probability of impotence and incontinence, and for his 30 years as the Professor and Director of the Brady Urological Institute. He has also made major contributions to the basic understanding of benign and malignant neoplasms of the prostate. Along with co-workers, he was the first to describe the 5 alpha-reductase enzyme deficiency, to develop an experimental technique for the induction of benign prostatic hyperplasia, to demonstrate the influence of reversible androgen deprivation on BPH, and to characterize hereditary prostatic cancer. 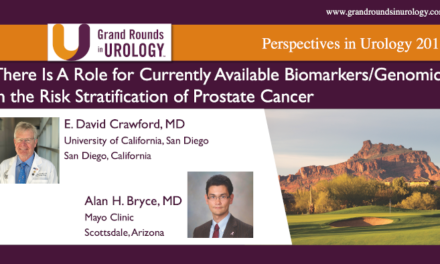 Point-Counterpoint: There is a Role for Currently Available Biomarkers/Genomics in the Risk Stratification of Prostate Cancer 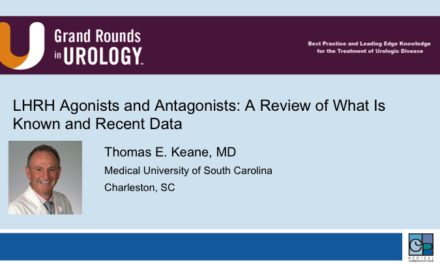 LHRH Agonists and Antagonists: A Review of What Is Known and Recent Data 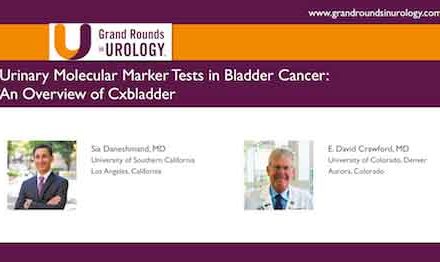 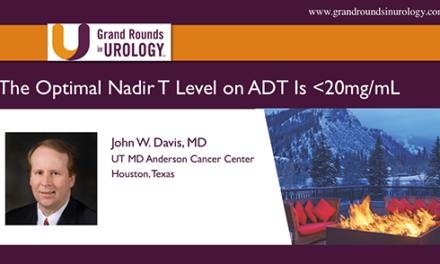