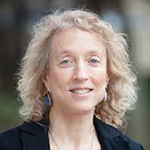 Morbidity and Quality of Life: Brachytherapy or Prostatectomy