Raoul S. Concepcion, MD, FACS, reviews the role of androgen receptor (AR) resistance mechanisms in recently-approved drugs for metastatic castration-resistant prostate cancer (mCRPC) and disease progression. He then emphasizes the need for better predictive and prognostic biomarkers and the optimization of therapeutic choices.

Over the last decade, there have been many advancements in treatment for patients diagnosed with metastatic castration-resistant prostate cancer (mCRPC). Several drugs that prolong overall survival in these patients, such as docetaxel, cabazitaxel, abiraterone, enzalutamide, and radium-223, are now approved. However, exposure to these newer targeted agents, especially as physicians prescribe them earlier in the disease state, will present significant subsequent consequences.

Drug resistance, which consequently allows for the progression of disease, is a result of mutations by cell lines and treatment pressure selection. Pharmacogenetics, or the understanding of how one’s genetic makeup can predict the response to certain drugs, plays an integral part of precision medicine. This concept forms the basis in the development of predictive biomarkers, which are sorely needed for the management of advanced prostate cancers. 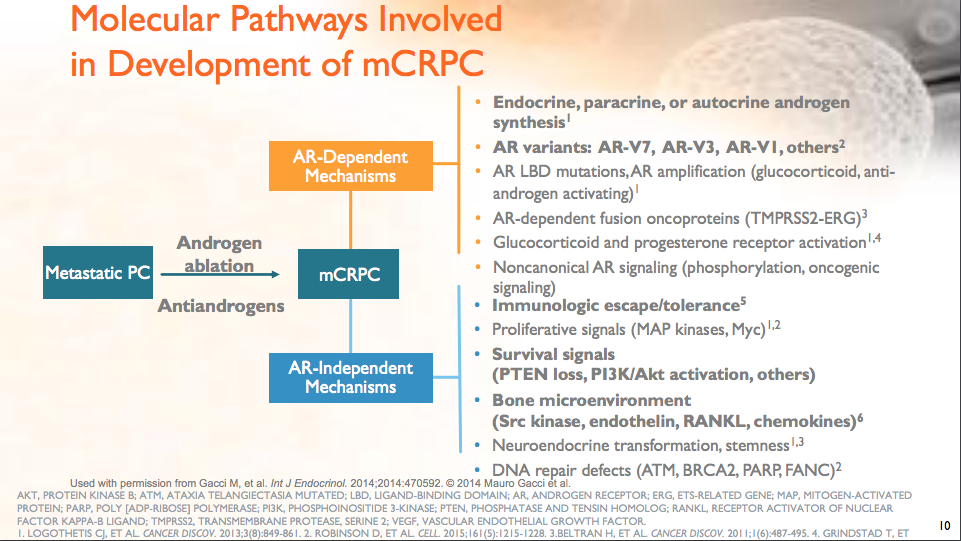 This presentation will review mechanisms of resistance and how the application of this knowledge can inform biomarker testing to optimize therapy for patients with progressive disease.

About the International Prostate Cancer Update 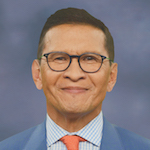 Raoul S. Concepcion, MD, FACS, is the Chief Science Officer of U.S. Urology Partners in Nolensville, Tennessee. He was a resident in General Surgery and Urology at Vanderbilt University from 1984-1990, and later served as a Clinical Associate Professor of Urology there. Dr. Concepcion’s clinical interests revolve around advanced prostate and bladder cancer management. He is a past President of LUGPA. Along with two other urologists, he founded CUSP, a urologic research consortium in the United States. Additionally, he is an advisor and/or speaker for many companies, including Dendreon, Pfizer, Astellas, Amgen, Cellay, and Janssen, and has served as editor for Urologists in Cancer Care.