Next Generation Therapeutic Layering and Sequencing 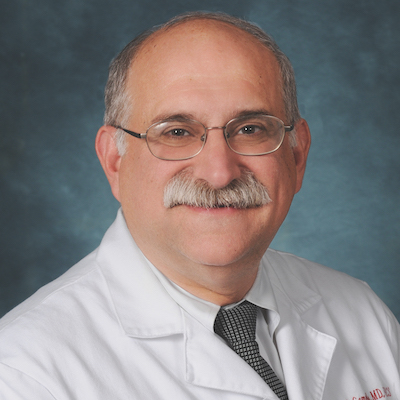 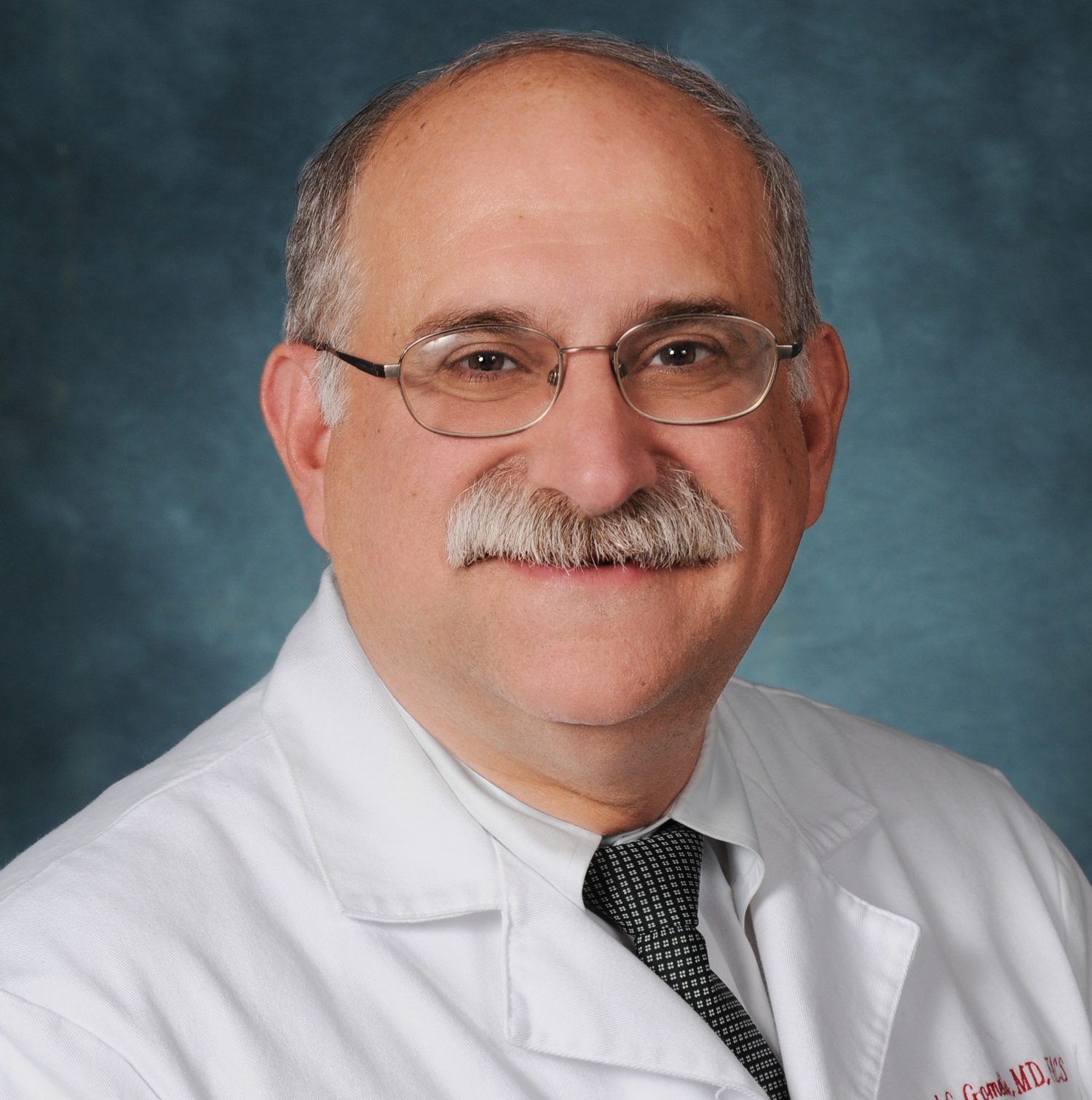 Leonard Gomella, MD, FACS, is the Bernard W. Godwin, Jr., Professor of Prostate Cancer and Chairman of the Department of Urology at the Sidney Kimmel Medical College of Thomas Jefferson University. He joined the Jefferson faculty in 1988 and was appointed Chair in 2002. He serves as Senior Director for Clinical Affairs for the NCI-designated Sidney Kimmel Cancer Center, Clinical Director of the SKCC Network, and Urology Chair for NRG (RTOG). Dr. Gomella is involved in translational basic science and clinical research in the development of new diagnostic techniques and treatments for prostate and bladder cancer through the Sidney Kimmel Cancer Center as Co-Leader of the Biology of Prostate Cancer Program. In 1992, he led the team that first used molecular techniques to detect circulating tumor cells in prostate cancer. He has given over 500 presentations, written over 400 papers, and edited dozens of chapters and monographs in the field of urology. Dr. Gomella has authored and edited many editions of a number of books for medical students, residents, and practicing physicians, including the “Clinician’s Pocket Reference” (aka “The Scut Monkey Book”) and “Five Minute Urology Consult.” He is also Editor-in-Chief of the Canadian Journal of Urology. “Recovering from Prostate Cancer,” which Dr. Gomella wrote in 1993, was the first book released for the general public specifically on the topic of prostate cancer. “Best Doctors in America,” “Top Doctors for Cancer,” and Philadelphia Magazine’s “Top Doctors” have recognized him for many years for his contributions to urologic oncology and prostate cancer care. He also received national recognition in Newsweek in 2015. In 2007, Men’s Health listed Dr. Gomella as one of the 20 top urologists in the US. He has received numerous awards, including the American Cancer Society’s “Volunteer Achievement Award” and an “NCI Achievement Award.” He has been President of the Mid-Atlantic Section of the AUA and has been elected to the American Association of Genitourinary Surgeons and the prestigious Clinical Society of Genitourinary Surgeons. The University of Kentucky College of Medicine awarded him a “Distinguished Alumnus Award” in 2009. From 2015-2017, he was President of the Society of Urologic Oncology. In 2015, he received a “Distinguished Contribution Award” from the AUA and Jefferson honored him with the “Jefferson Achievement Award in Medicine.” 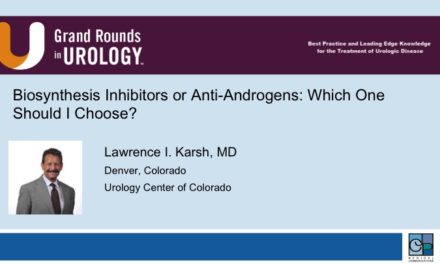 Biosynthesis Inhibitors or Anti-Androgens: Which One Should I Choose? 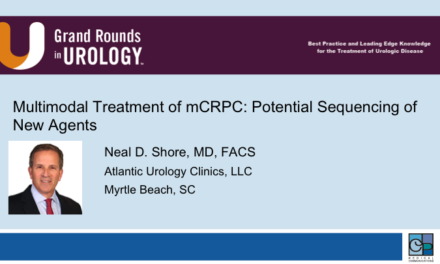 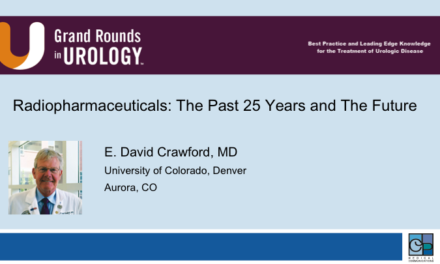 Radiopharmaceuticals: The Past 25 Years and The Future 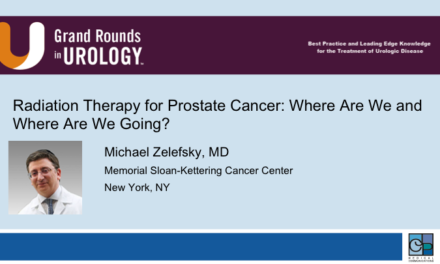