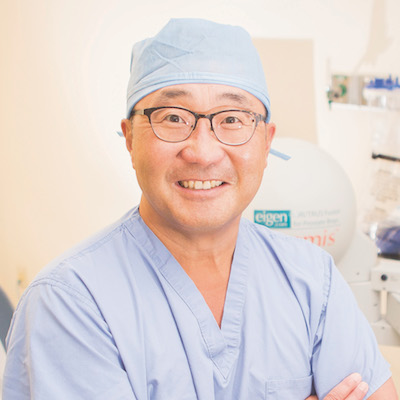 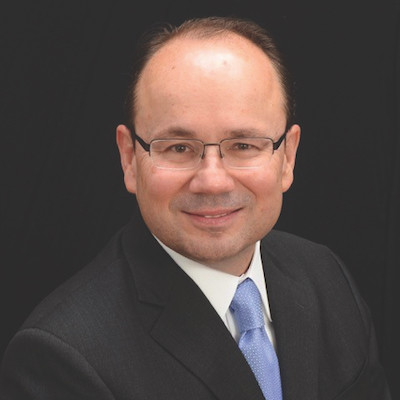 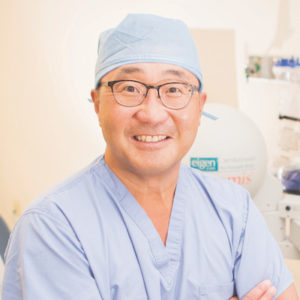 Sam S. Chang, MD, MBA, is the Patricia and Rodes Hart Endowed Professor of Urologic Surgery and Oncology, and the Oncology Fellowship Director and Vice-Chair of Urologic Surgery at Vanderbilt University Medical Center in Nashville, Tennessee. Dr. Chang, a graduate of Princeton University and Vanderbilt University Medical School (where he earned a full 4-year Justin Potter Scholarship), completed his uro-oncology fellowship as Chief Fellow at Memorial Sloan-Kettering Cancer Center. He has also recently completed his MBA at Vanderbilt’s Owen School of Business. Since his return to Nashville, he has focused on urologic oncology and education and has led efforts in integration of evidence-based medicine in clinical pathways, enhanced national guidelines formulation, and improved urologic cancer staging. He has orchestrated the initiation and expansion of multiple cancer-related treatment protocols. Dr. Chang has served as the Chairman of the SUO Panel on Hormone Refractory Prostate Cancer, the chair of the American Joint Committee on Cancer GU Staging Task Force, the Facilitator and Vice-Chair of the Renal Malignancy Follow-Up AUA Guidelines Panel, the Chair of the AUA/ASCO/ASTRO/SUO Guidelines on Nonmetastic Invasive Bladder Cancer, and the Chairman of the AUA Prostate Cancer Core Curriculum Committee. He served as the initial national Prostate Cancer Editor for the AUA Core Curriculum. He is a current member of the NCCN Kidney Cancer Panel and is a Senior Editor of the American Board of Urology Examination committee. In addition, he was named an AUA-EAU Academic Exchange Fellow. Dr. Chang has authored more than 275 original publications, multiple book chapters, and edited several textbooks. For his academic efforts, he received the SUO’s first-ever Distinguished Service Award, a CaPCURE Prostate Cancer Young Investigator Award, and has been named multiple times as a Journal of Urology’s Best Reviewer. He received of the American Urologic Association Gold Cystoscope Award and completed a term as a nominated Fellow of the Nashville Health Care Council in 2016. He has been elected (2018-2022) as Assistant Secretary of the American Urological Association in charge of International Relations with Europe and the Middle East. 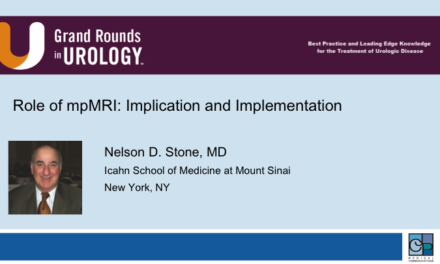 Role of mpMRI: Implication and Implementation 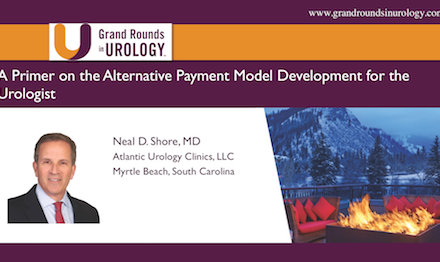 A Primer on Alternative Payment Models: The Need for a Urology APM 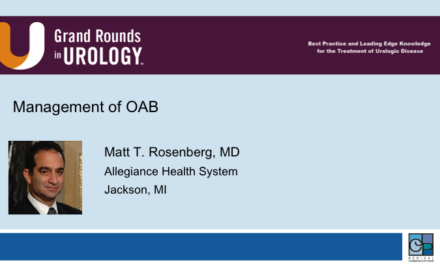 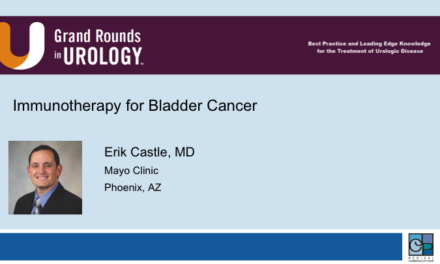