In 2002, the International Continence Society (ICS) defined nocturia as “waking up at night at least once to void,” however, clinically relevant nocturia is generally accepted among urologists to indicate two or more voids that are preceded and followed by sleep. Neither definition accounts for the patient’s degree of bother from nocturia, though waking twice or more from sleep to void has been associated with impaired quality of life. The economic burden of nocturia is substantial and includes injuries from falls, lost work productivity, and intangible losses such as distress, behavior changes, and confinements. The estimated financial impact is considerable, as indirect costs have been estimated in the tens of billions per year. There remain many unmet needs in the treatment of nocturia. It is arguably the most bothersome lower urinary tract symptom and necessarily imposes a considerable burden on quality of life. The often-multifactorial etiologies contributing to nocturia obscure the establishment of a reliable diagnosis.

As urologists, we focus on the genitourinary system and perhaps too often overlook the reality that nocturia may, in fact, be a pelvic expression of a holistic medical problem. The various types of nocturia (global, nocturnal polyuria, reduced bladder capacity, mixed) further cloud treatment options. We often fail to recognize nocturia as a unique disease or symptom complex requiring special concern and judicious evaluation. While there have been some hopeful advances in recent years, there continues to be a gaping need for more funded research on the management of nocturia. This Next Generation Nocturia Learning Center will aim to close the learning gaps and improve the knowledge deficits of through interactive, diverse, continuing educational content. 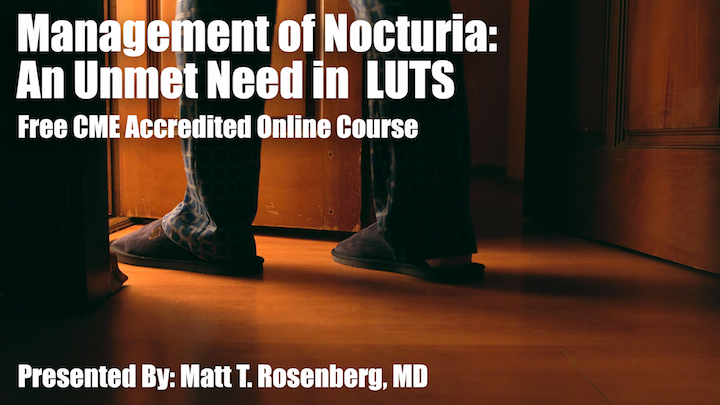 The definition of nocturia has been as nebulous as its etiology and management. However, clinically relevant nocturia is generally accepted among urologists to indicate two or more voids that are preceded and followed by sleep. As clinicians who frequently encounter this vexatious entity, it is essential for clinicians to approach patients with nocturia systematically. This activity will review the underlying causes of nocturia, and outline an approach to its diagnostic evaluation and treatment. 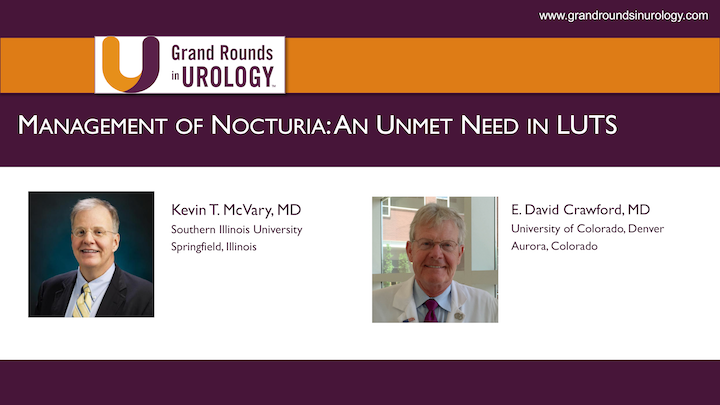 Kevin T. McVary, MD, illustrates that while nocturia is the leading lower urinary tract symptom (LUTS) complaint that prompts men to seek out urological care, the condition persists without improvement in 50% of patients, even after treatment. Therefore, there is a significant unmet need in nocturia management practices. He discusses the condition’s financial and quality of life (QOL) burdens, its multifactorial etiology, and his perspective on treatment approaches. 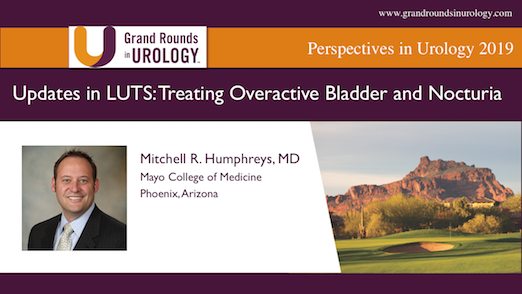 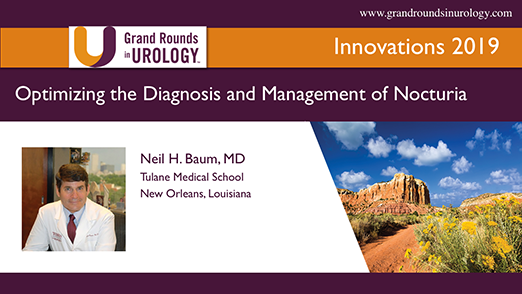 Optimizing the Diagnosis and Management of Nocturia 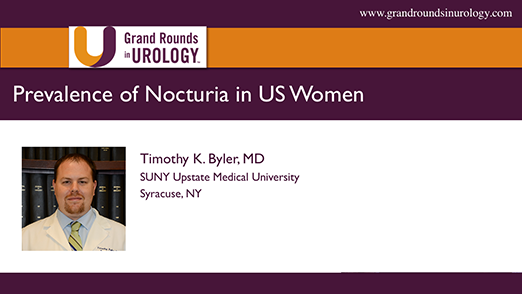 Prevalence of Nocturia in US Women 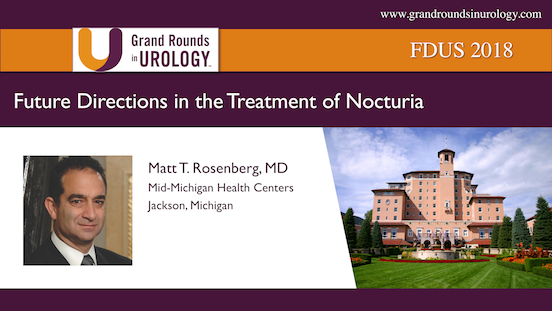 Future Directions in the Treatment of Nocturia 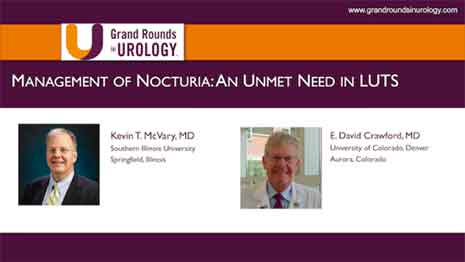 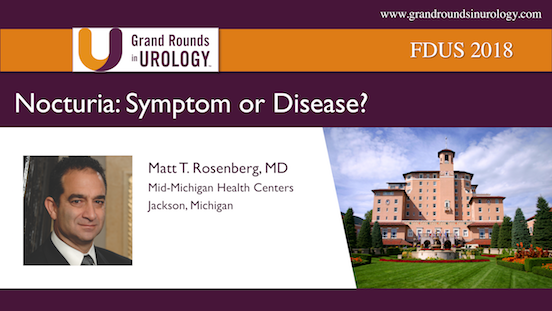 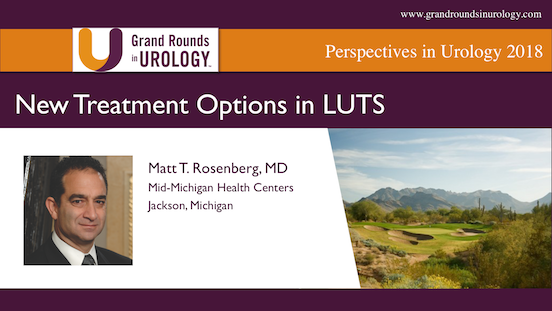 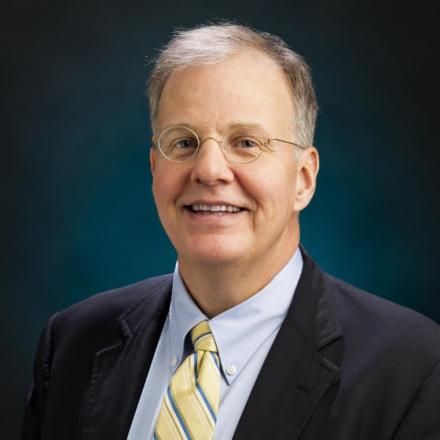 Dr. McVary is the Director, Center for Male Health, and the Professor of Urology at Stritch School of Medicine, Loyola University Medical Center. He is affiliated with multiple hospitals in the Springfield area, including Northwestern Memorial Hospital and St. John’s Hospital. His research interests include sexual dysfunction, prostate cancer, prostate disease, robotics, and BPH. He received his medical degree from Northwestern University Feinberg School of Medicine and has been in practice for more than 20 years.